WHY CONFIDENCE BUILDING IS IMPORTANT FOR STUDENTS ??? 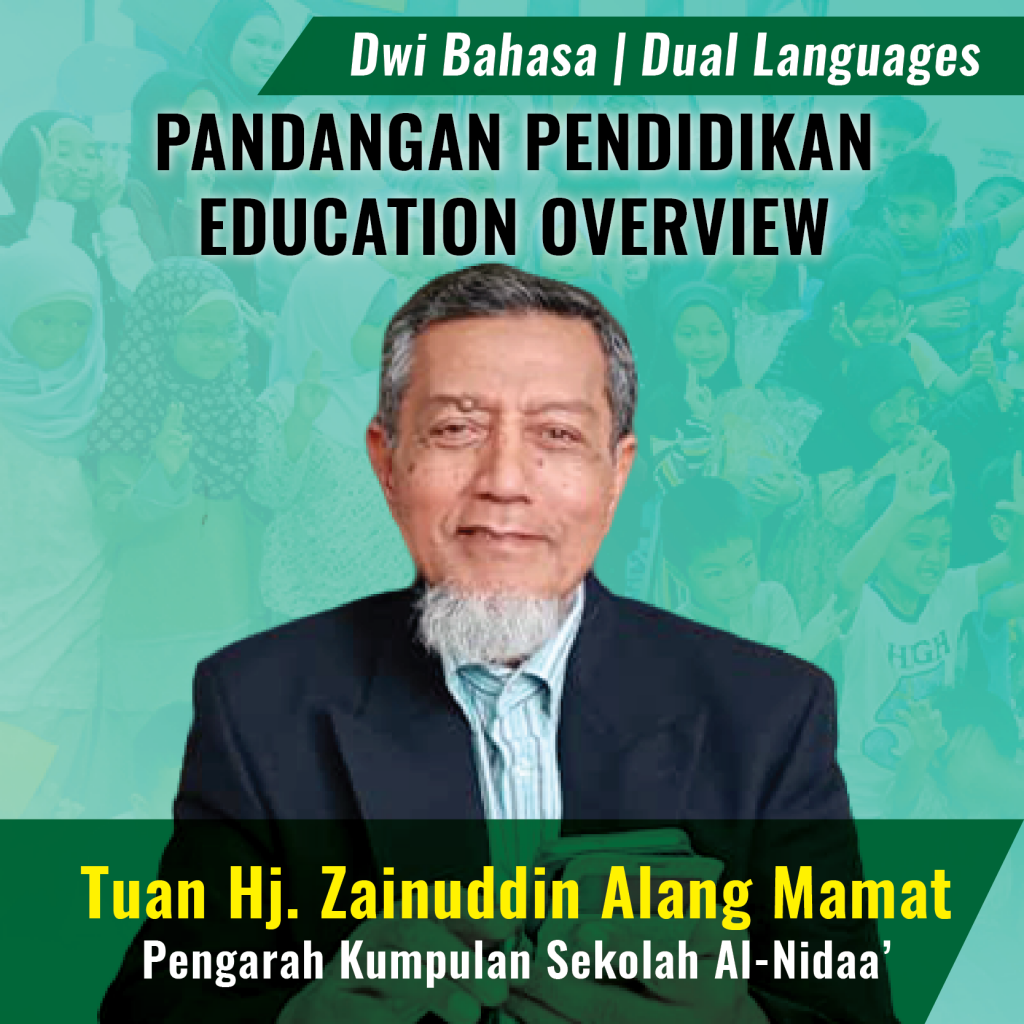 WHY CONFIDENCE BUILDING IS IMPORTANT FOR STUDENTS ???

Terms & Condition :
The views and content stated do not necessarily reflect the school’s stance. It is in the capacity of the opinion and suggestions of the author of the article itself to give an overview and benefit to the reader. 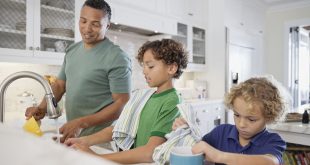 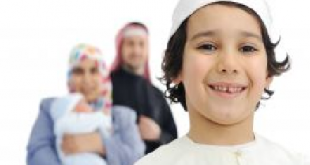 ONUS IS ON THE PARENTS 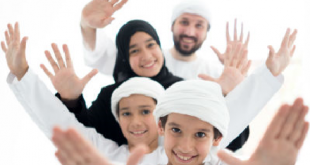 HOW TO BUILD SELF-CONFIDENCE THAT WILL LAST A LIFETIME

Every parent has to reprimand or to criticize their children to a point. It’s natural to the learning and to the growing process. However, be sure that you offer even more praise than criticism. Praise lifts up children where criticism, even though it may not be intended to do so, can often break them down, especially if that’s all a child hears.